MOTOCROSS BIKES AND TRAIL BIKES: ABOUT

The difference between motocross track bikes and trail something that the world is talking about right now.

Are you a biker? Have you ever participated in motorcycle races and thought that the excitement of motorcycle races what the best thing that ever happened to you?
What’s your motorcross bikes and trail bikes are the thing for you!

A lot of people talk about motocross bikes and trail bikes being completely different when it comes to the making the body, the structure as well as the metallic content in each bike but that is not true.

In fact in a recent entry by dirtbike it has been proven that motocross bikes and trail bikes possibly have the same functions and look almost the same when compared on the fundamental basis. So let’s talk about motocross bikes.

The motocross trials for first inaugurated in the United Kingdom pre-dating almost 1909. Some of the best motorbikes on review right now are the: 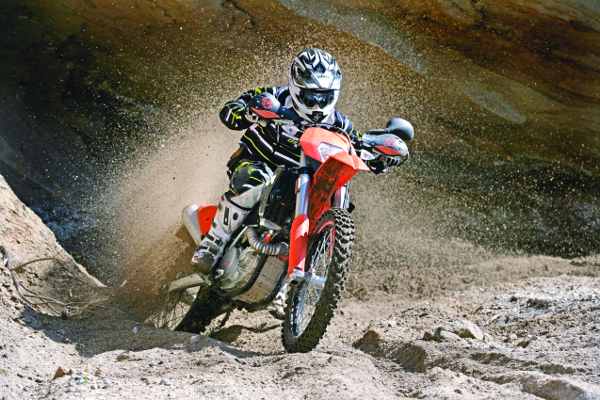 Difference between the these is that one is used for competitions only and the other one is used to ensure the best track details that one can have in one’s biker life.
Some trail bikes that are making the biker crowds go gaga this year are:

Don’t they come with the coolest names ever?

It is safe to say that both the bikes have the same make and the model and it is very difficult to reasonably point of differences between the two when evaluated on the showroom floor. They pretty much look the same. But if you are one which is looking for ripping long trails or thunderous whoops eventually you will run to a motocross ranger that has easy suspensions and shock absorbers thats are modified keeping in mind the fact that these bikes are meant for racing. 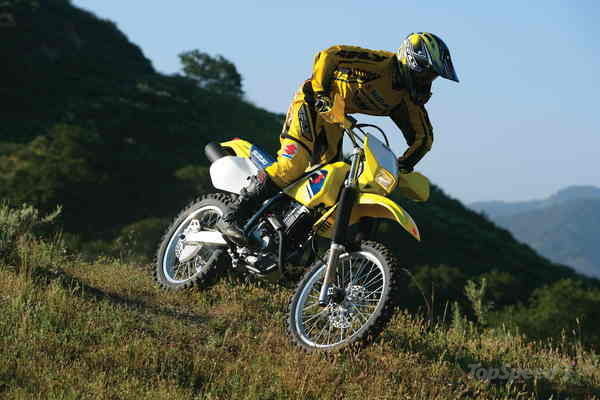 Motocross bikes are all about racing and finishing with a grand ripple ahead of your competitors.
Trail bikes are much heavier than motocross bikes and are often upgraded which provides the basic feel of the bike.

The fact that motocross bikes go to an immense amount of grinding and on road pounding while the competition is on, the first step to making sure that your motocross bike is up for tough competition, an upgrading of suspension is a must.
Trail bikes being much heavier than motocross bikes also have the luxury of adding in a headlight and a kickstand which a motocross bikes can never have. Trail bike rides are much smoother and ensures that you have a quick landing when you’re tracking your trails and ensuring an exciting bike trip with your buddies!
Also, a change of sprokets are required to handle the holeshot in a motocross and lessening the amount of teeth provides a better kick start in the beginning of the race! 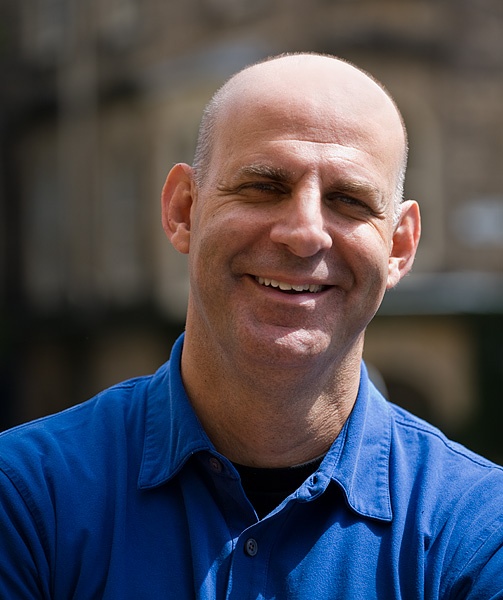 Welcome to GioCaMoto.com, I am Larry Arnold, creator and author of this blog. 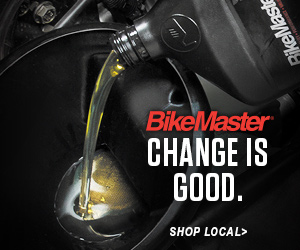